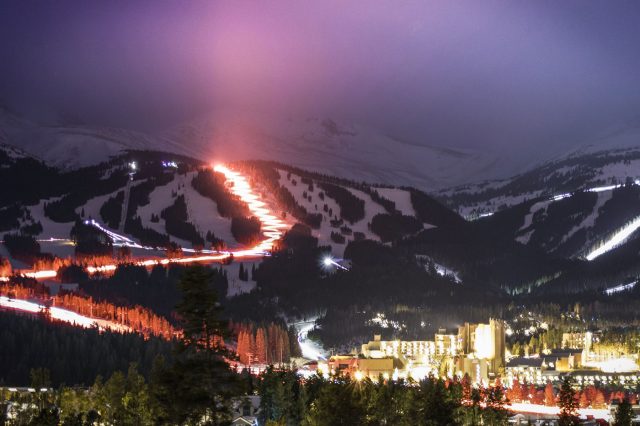 Breck is a solid party town, so you know new years will be good! Everyone congregates on Main street and all the usual Breckenridge party spots like Liquid Lounge, Napper Tandys, Motherloaded, and the Gold Pan Saloon are worth checking out depending on your vibe.

Since Lake Tahoe is the only place in the USA where California skiing meets Las Vegas, you can expect the NYE parties to be crazy. The Heavenly gondola has a Times Square-style ball drop followed by a fireworks show. After that the clubs at casinos like the Hard Rock, Harrahs, and Harveys will have DJs and Vegas-style new years parties. 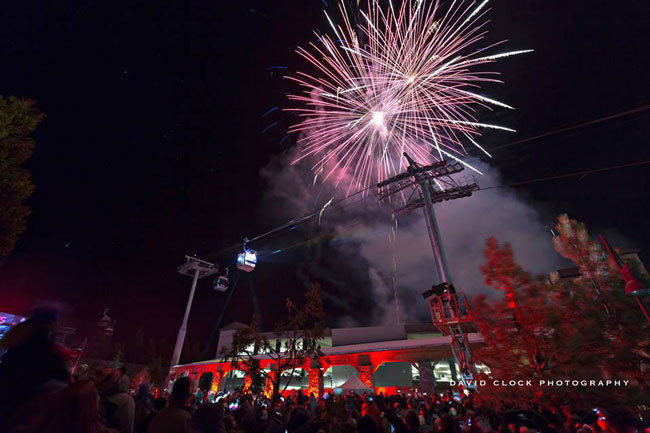 Whistler is famous for being Canada’s Vegas and is our pick for number one party mountain in North America. Between people flying in and Vancouver residents driving in, it’s always a packed night/weekend and the last big trip for a lot of people before work starts January 3rd. 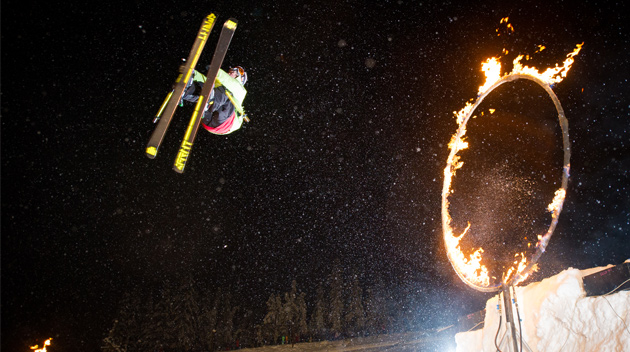 There are plenty of family-friendly activities in Whistler with an NYE ice skating party at the Olympic Centre, and a teenage dance at the convention centre. The famous Fire and Ice show starts at 11:30pm and features skiers and snowboarders jumping through flaming hoops before the fireworks start.

For more adult entertainment though, a classic spot like Buffalo Bills will be an awesome time. All the popular clubs like Garfinkels and Maxx Fish will be packed with big lines and big covers so be prepared.